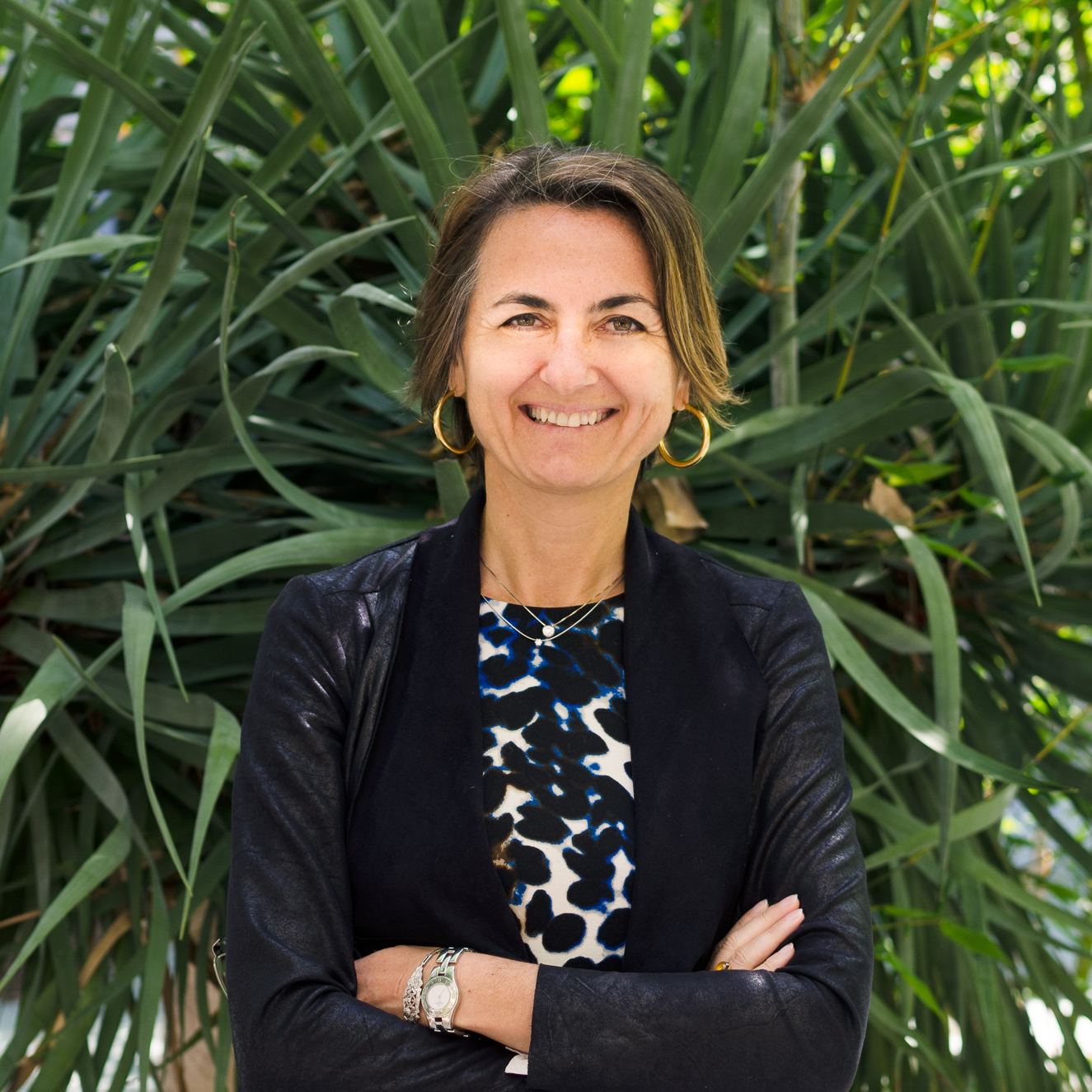 Maria Teresa Napoli joined the SRI team in August 2019 and was previously part of the SRI staff from 2010-2012. Maria received Ph.D. degrees in Mechanical Engineering from UCSB and in Electrical Engineering from the Universita’ degli Studi di Padova. She has over 15 years of experience in experimental research in the fields of microfluidics and systems theory. Her research interests include modeling and control of large arrays of MEMS structures, design and testing of novel micro and nanofluidic systems for bioanalytical and energy applications and ethnographic research on learning and identity development within STEM workforce programs. Maria has published over 40 refereed articles and served as PI on awards funded by the Army, ONR and NASA.  Maria was VP of MEMS Development at Laxmi Therapeutic Devices and R&D Senior Engineer and Microsensor Systems Expert at SensorDynamics AG.